We hosted four shows with our Iranian friends ICY & SOT: two in New York and two in Amsterdam. Friends forever! 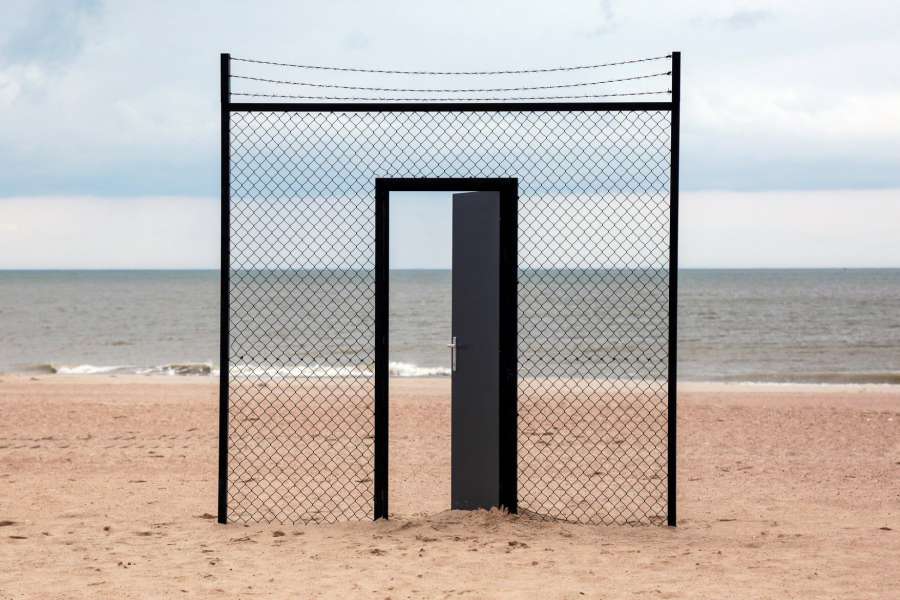 We came across the works of ICY & SOT ten years ago, via the internets. After acquiring a serious amount of works (see: collection) by the brothers, we organically extended our relationship: collectors, friends, gallerist, agents, extende family.

In 2011 we staged a first solo show outside Iran by the brothers, in Amsterdam. The exbibiotion sold out and got a lot of press in Dutch newspapers.

Still, we had never met the boys, but that changed in 2012, when we organized a big exhibition downtown New York, which was attended by more than 1000 visitors. The brothers decided to stay in America, and our connection grew even more close after disaster struck in 2013: two brothers, members of The Yellow Dogs, and Ali Eskandarian, a singer/songrwriter and aspiring author, got killed in the house where ICY & SOT where living: SOT got wounded, but life changed forever since then.

In 2014 we organized another exhibition, in Amsterdam. called The Reunion. We exhibited works by ICY & SOT and three friends from Tabriz, the brothers hometown.

In 2016 Lebowski Publishers released Let Her Be Free, a monograph with works spanning a period with early works made in Iran till works made in the USA. We staged yet another exhibition, in New York, with unique works stencilled on bookcovers.

Recently, ICY & SOT have moved away from stencil work and are more and more into conceptual and sculptural works, emphasizing on ecology and politics. Their 'fence works' are poignant pieces reflecting the devastating effects of Trump's travel ban.

They had their first solo show in a museum yet again in Amsterdam, at MOCO, in 2018.